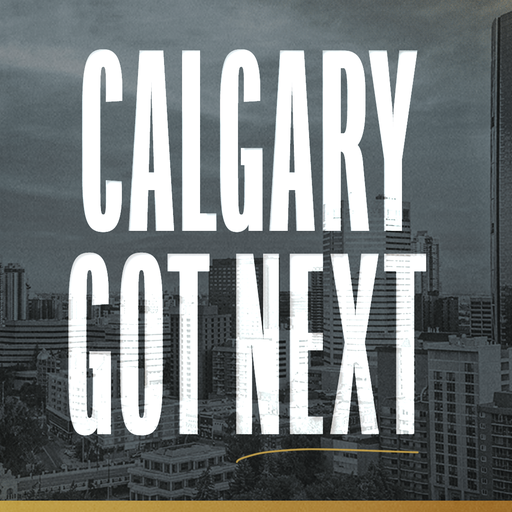 New Calgary basketball franchise to make its home at WinSport

​
We are excited to announce that the WinSport Event Centre will be the new home to Calgary entry in the Canadian Elite Basketball League. The league announced earlier today that the Guelph Nighthawks franchise will be relocating to Calgary and will play its home games at WinSport.

The only First Division Professional League Partner of Canada Basketball, the CEBL season runs May through August, with 10 teams in six provinces, including the Edmonton Stingers.

The team will be renamed and rebranded, with a public unveiling of the nickname, logo and colours to be held in the near future. The CEBL will also announce ticketing information at a later date.

Adding a franchise in Calgary brings the CEBL back to the WinSport Event Centre where the league successfully staged its competition window for the Basketball Champions League Americas (BCLA) in March 2022. The BCLA's annually pit the top pro teams from Central and South America. FIBA, the world governing body for basketball, welcomed Canada into the field for the first time with the CEBL champion Edmonton Stingers representing the country.